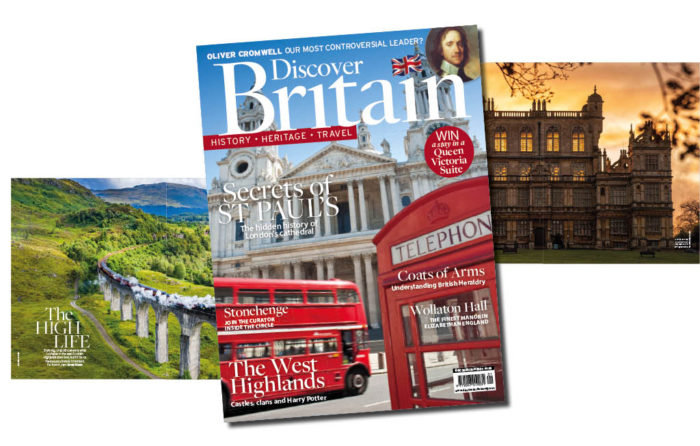 From British heraldry to St Paul’s Cathedral and the capital’s strange street names, we shed light on some of Britain’s quirky traditions and secret histories

If you travel to certain parts of the world, it can feel as if every second bar was frequented by Ernest Hemingway. Even in death, the great American author continues to make a significant contribution to the takings at drinking establishments from Paris to Venice, Florida to Havana. In Britain, however, we tend to celebrate famous clientele not via the renaming of bars but hotel rooms.

We decided to celebrate that fact in this issue with a look at seven suites dedicated to unlikely former guests. You’ll uncover favourite haunts of Charles Dickens and Queen Elizabeth I, as well as learn why Mahatma Gandhi found himself in Lancashire’s Ribble Valley.

Our fascination with historic names continues in the London section with a look at the stories behind the British capital’s many oddly-named roads. Like the issue as a whole, we hope you find it right up your street.

Join us on a visit to Wollaton Hall in Nottingham, the Elizabethan manor that played home to Batman.

Explore Lochaber in the western Highlands, taking in Ben Nevis and the Harry Potter train among many other man-made and natural landmarks, not to mention its stunning scenery.

The curse of Cromwell

Was Oliver Cromwell the gallant head of a new republic or Britain’s most controversial leader? We reassess Britain’s short-lived attempt at being governed as a republic. Enter our latest competition for the chance to enjoy a relaxing stay in a historic highwayman’s hotel. 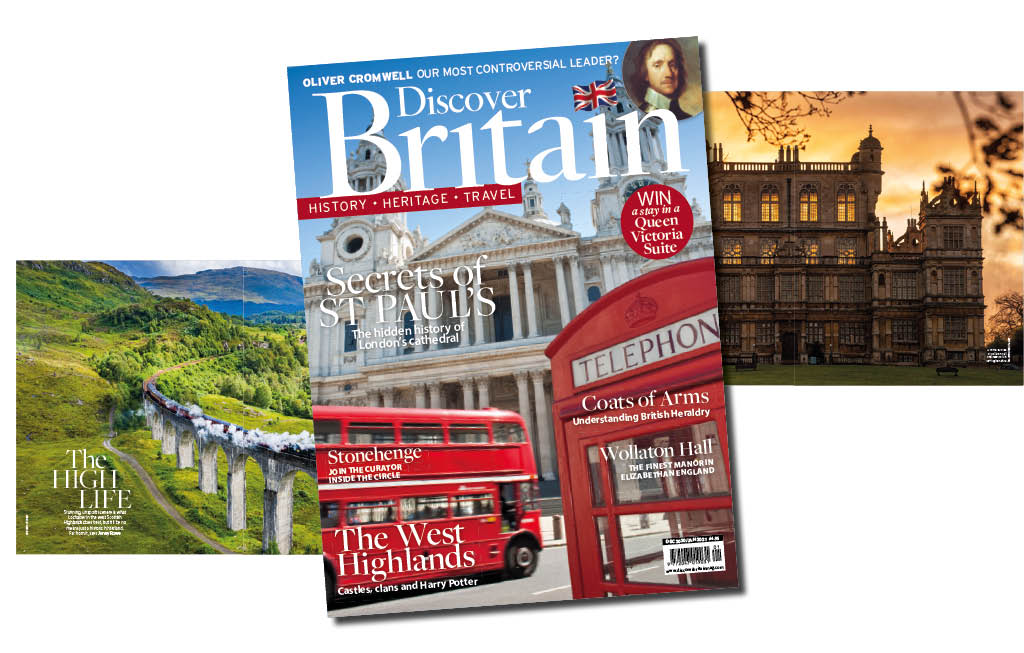 Buy your copy here (available from 6 November) or subscribe online to have Discover Britain delivered direct to your door six times a year.