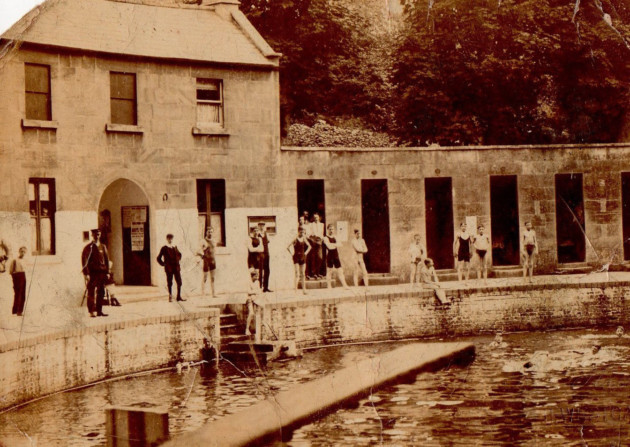 The oldest surviving open-air swimming baths in the UK are set to be fully restored and reopened to the public, thanks to a grant from the Heritage Lottery Fund (HLF). 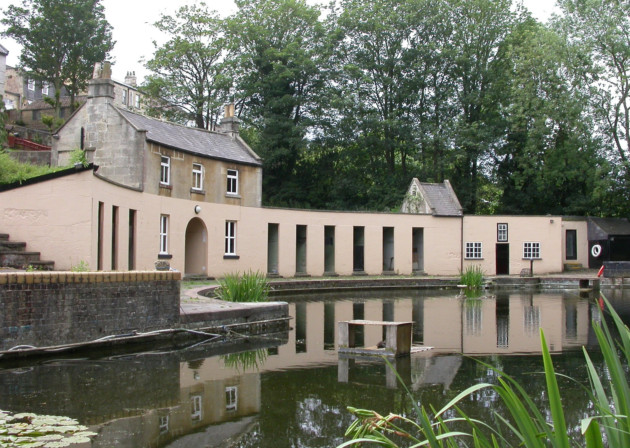 The Grade II*-listed Cleveland Pools, a 200-year-old Georgian lido in the historic city of Bath, has secured earmarked funding of £4.1million, including a development grant of £366,200.

Olympic swimmer Sharron Davies, who has been a long-time supporter and ambassador for the project, said: “This is such good news. After hard work and sheer perseverance by the Trust and its advisers it’s looking like we will have a magnificent and unique pool in Bath that we can all enjoy for a proper outdoor swim.”

The pools first opened in 1815 following the Bathwick Water Act which prohibited nude bathing in the river. Laid out in the shape of a miniature Georgian crescent, the site includes two bathing pools, the original changing rooms and a private ladies pool. They are one of only a small number of pre-Victorian sporting buildings to survive nationally and are thought to be the oldest swimming baths of its type in Western Europe.

The site closed to the public in 1978 and after finally closing altogether in 1984 was briefly used as a trout farm. It has since deteriorated but although on English Heritage’s ‘Heritage at Risk’ register, the main features remain remarkably intact.

The restoration project, run by community group The Cleveland Pools Trust, will conserve the Georgian features and upgrade the facilities to allow for year-round swimming and other activities. When complete, the site will include a 25-metre swimming pool, children’s splash area, pavilion and café. The pools will be naturally treated and heated using the latest technology.

Nerys Watts, Head of HLF South West, said: “There’s nothing quite like swimming in the great outdoors, and it’s something which so many of us really enjoy, whatever our age. Cleveland Pools are believed to be the oldest surviving example of a public swimming pool in England. They have a fantastic story behind them that provides a glimpse into how our ancestors spent their leisure time, and we’re delighted to support this important project.’

The HLF grant will cover 85% of the total costs. Bath & North-East Somerset Council, who own the site, have pledged £200,000 towards the project. The Trust are now looking to secure the remaining money and are hoping that people will be moved to donate to make the project a reality.