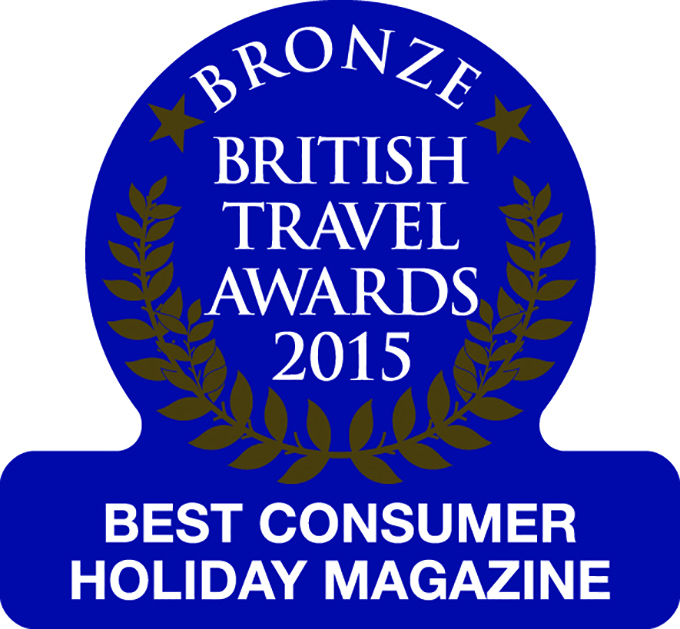 Discover Britain has been announced as the Bronze award winner for Best Consumer Holiday Magazine in the prestigious 2015 British Travel Awards. The announcement was made on 25 November at a glamorous Gala Awards ceremony, held in London. 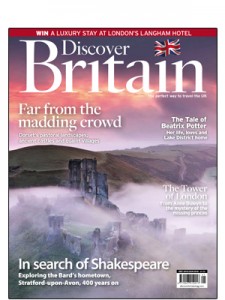 Editor, Nancy Alsop, says: “We are thrilled and proud that Discover Britain has been honoured by the British Travel Awards. It’s always a privilege to work on a title that celebrates the best of British culture, history and travel, so it’s wonderful to know that others take as much pleasure from it as we do.”

British Travel Awards’ chief executive Lorraine Barnes Burton said: “More than a quarter of a million consumers voted this year to determine the winners of the 2015 British Travel Awards – it’s the largest awards programme in the UK and to win is a clear statement that companies are providing excellence in travel to the discerning consumer. The travelling public regard the British Travel Awards winners logo as the benchmark for excellence when it comes to finding out who are the best travel companies and Discover Britain is to be congratulated on its achievement.”