If you’re looking for a day out with a difference, try one of these quirky British museums where unusual displays are intertwined with history and a sense of fun. 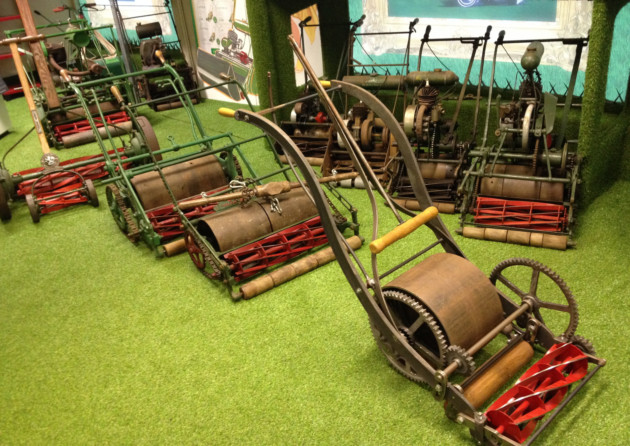 British Lawnmower Museum, Southport
If you’ve ever wondered what the lawnmowers of the rich and famous are like, pay a visit to the world’s only lawnmower museum in Southport where you’ll be able to view gardening equipment once owned by HRH Prince Charles, Princess Diana, Brian May and Paul O’Grady, among others. Here, you can also view the fastest lawnmower, the most expensive and even a robot mower! Over 200 exhibits are on show covering 200 years of horticultural equipment. Gardening enthusiasts can view the ranks of mowers neatly arranged over a carpet of Astroturf and pay homage to Edwin Beard Budding who invented the first lawnmower in 1830. At the time, Edwin’s design for a contraption to cut grass was viewed as the creation of a madman and he was forced to test his new lawnmower at night to avoid being seen with his cutting edge invention. 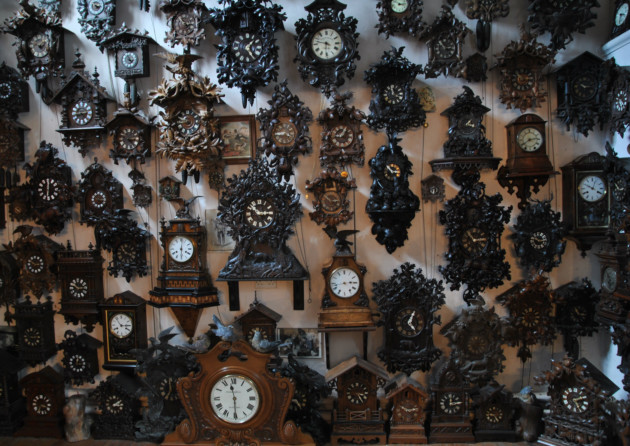 Cuckooland, Cheshire
An asylum of cuckoo clocks grace the walls of this museum, which holds some of the rarest and most notable examples of cuckoo clocks in the world. One of the rarest examples on display is the cuckoo and echo clock, which makes realistic cuckoo sounds with the help of all manner of bellows and whistles. Learn more about the skill and time that goes into making each intricate and delicately designed clock and discover over 300 years of cuckoo clock history. 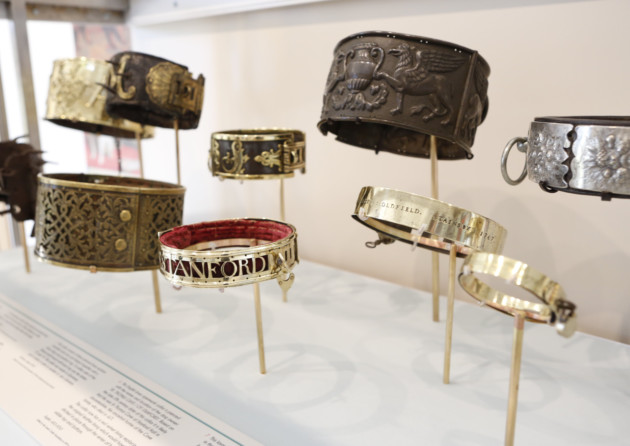 Dog Collar Museum, Leeds Castle, Kent
When visiting ‘the loveliest castle in the world’ there are certain things you might expect. Glorious gardens and grounds, check. A magical moated setting, check. Grand interiors, check. A dog collar museum, check… wait, what? As if the castle, falconry, maze, gardens and exhibition centre weren’t enough, Leeds Castle also boasts its very own unusual museum. The castle’s Dog Collar Museum is the only one of its kind in Britain and holds a collection of over 100 collars spanning five centuries. From the sturdy, historic collars of great hunting hounds to a touch of bling for the modern man’s best friend. The museum is currently closed for renovation, but it is due to reopen to the public in May 2015. 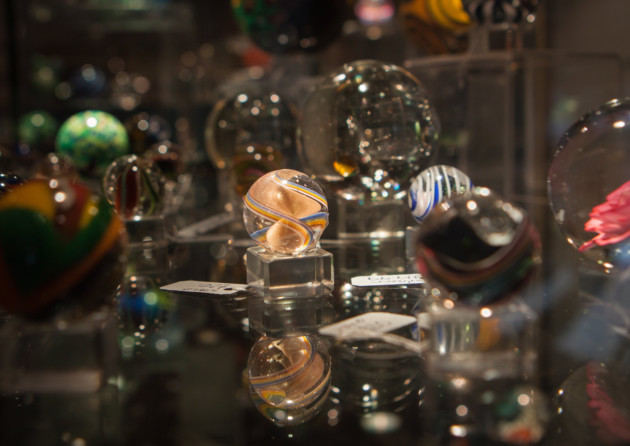 House of Marbles Museum, Devon
Housed within a working glass and games factory within a historic pottery, this museum will delight children and big kids alike. Watch hypnotic marble runs and view giant floating marbles along with a vast collection that includes every single type of marble which has been made at the factory. Discover the processes involved in making marbles and admire the different designs on display. 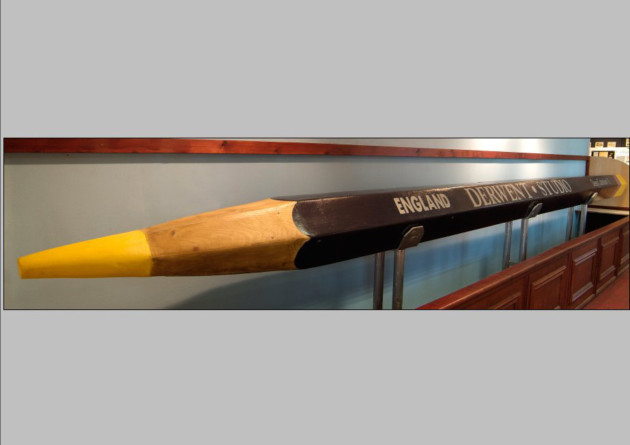 Pencil Museum, Cumbria
Located in Keswick, the home of the first pencil, visitors enter this museum through a replica graphite mine which would have served as the foundation of the pencil industry over three centuries ago. Follow the history of pencil production from the reign of Elizabeth I to the present day. The museum is also home to the world’s longest colour pencil, which was created in 2001 and is almost 8m-long. After visiting the museum, why not hop on a plane to Ohio, USA, which is home to the world’s only pencil sharpener museum!

Dip into history at the National Waterways Museum, Cheshire