A range of fascinating items go on display at The Atkinson in Southport as it opens a new permanent exhibition exploring 10,000 years of history along the Sefton coast. 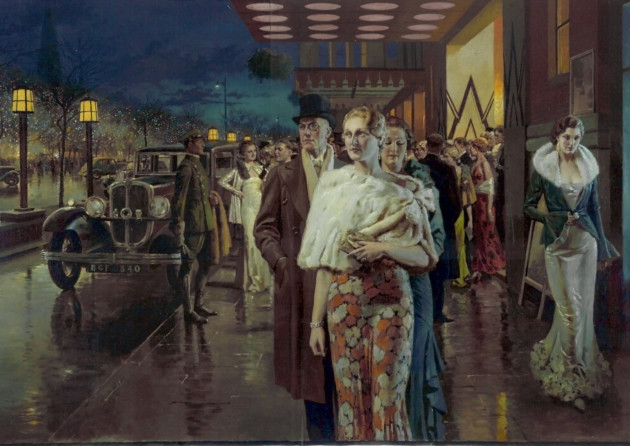 Southport for a Holiday in Wintertime. The Atkinson

Visitors can view objects and learn more about the people celebrated for their roles in the story of Sefton area, including the daring female motor-racing pioneers who roared across Southport beach in the 1920s; Frank Hornby, the inventor of Meccano, Dinky toys and Hornby model trains, and 19-year-old polar explorer and Southport resident FJ ‘Percy’ Hooper, one of the search party who discovered Captain Scott and his team’s bodies at the end of their ill-fated expedition to the South Pole.

Emma Anderson, director of The Atkinson, said: “The heritage of this coastline combines unspoilt beaches with some of the UK’s largest dockland areas and a rich maritime history.

“It is an area of contrasts – working ports and dense urban areas rub shoulders with areas of outstanding natural beauty. This is an important and valuable heritage for its tensions, contrasts and contradictions that capture changes in society, industry and the environment.

“The Atkinson’s new museum tells the stories of this extraordinary, changing and contested coastline. The new museum displays reflect the histories of communities and individuals along Sefton’s coast, and have a strong emphasis on the influence and experience of the coast.”