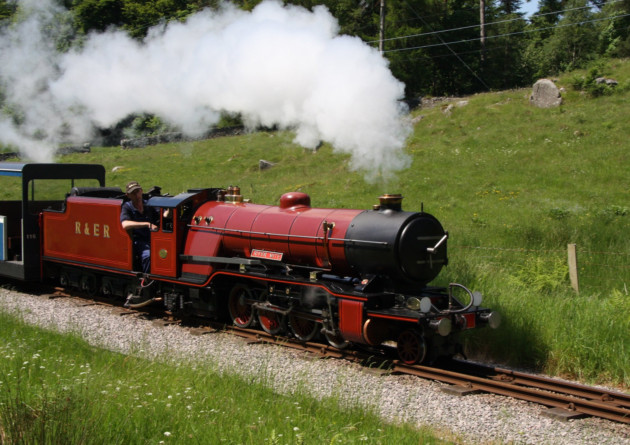 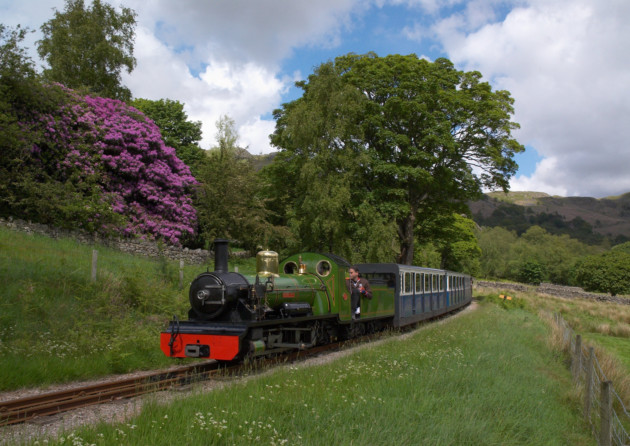 There has been a narrow gauge railway serving Miterdale and Eskdale since 1875, originally built to a 3ft gauge to carry ore from the mines at Eskdale. Affectionally known locally as La’aL Ratty meaning “little railway”. Today it is a popular tourist attraction and home to River Irt , the oldest working 15” gauge steam engine in the world. The journey covers seven miles of spectacular scenery from the coastal village of Ravenglass, once an important defence point in Roman times to the foot of England’s highest mountains. 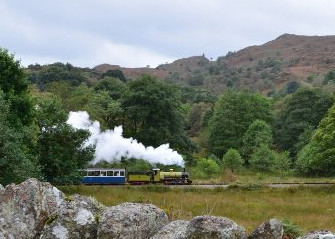 Scafell Pike at 3,209ft (978m) is one of the horseshoes of high fells, open to the South surrounding the head of Eskdale Valley. There are four steam engines in regular service with a peak operating period between March and November. There are seven request stops en route for those wanting to enjoy some of the walking routes in the area with a one way seven mile journey taking approximately 40 minutes.

Located just off the A595, this is the most southern point of the line. Facilities here include gift shop, licensed cafe with free Wi-Fi, picnic and play areas and the Museum.

Located at the northern end of the line, the station is accessible from central Lakes via the high passes. Facilities here include gift shop, licensed cafe with free Wi-Fi, picnic and play areas. Ten minutes walk from the centre of Boot Village.