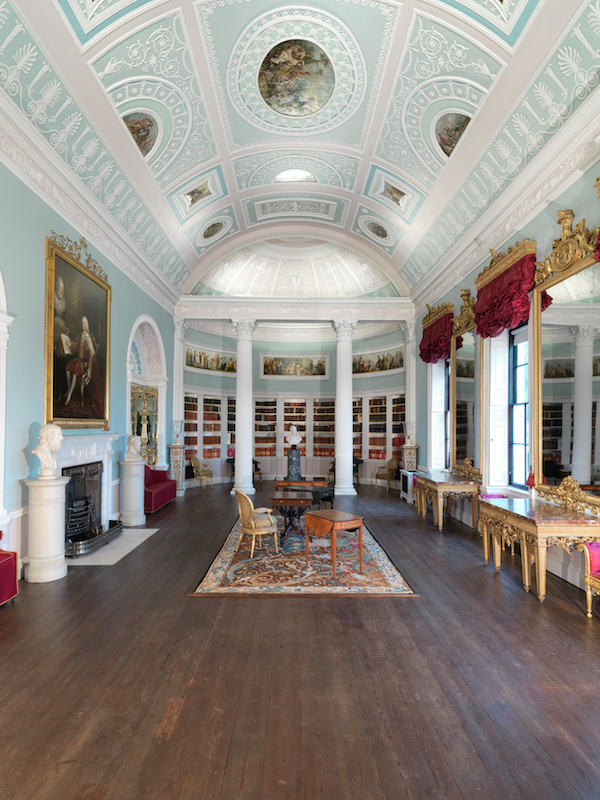 Estate agents preach “location, location, location” and nowhere is that more apparent than Kenwood House. This former stately home is perched on the crest of a hill overlooking Hampstead Heath, meaning that a day out here can take in the many pathways across north London’s most sumptuous parkland, as well as the 112-acre estate itself.

Step inside the house however and you are treated to a succession of grand, candy-coloured rooms – not least the library, which was the highlight of the remodelling work done by legendary British architect Robert Adam after the property was bought by the 1st Earl of Mansfield in 1754.

Many years later, the property belonged to the 1st Earl of Iveagh, who bequeathed the house to the nation along with his exemplary collection of Old Master paintings by Vermeer, Rembrandt, Gainsborough and more.

Lord Iveagh’s wish, formalised in a 1929 Bequest Act, was that the rooms be refurbished to represent the “artistic home of a gentleman in the 18th century”. In truth, the spirit of his wishes can be felt throughout, with modern sculptures by the likes of Barbara Hepworth and Henry Moore gracing the gardens and regular pop concerts also held within the grounds.