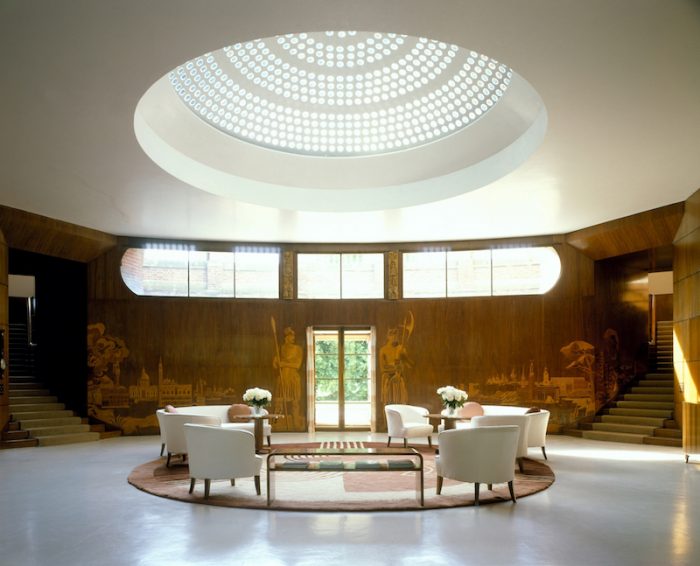 Styles and eras collide in this eccentric former royal residence 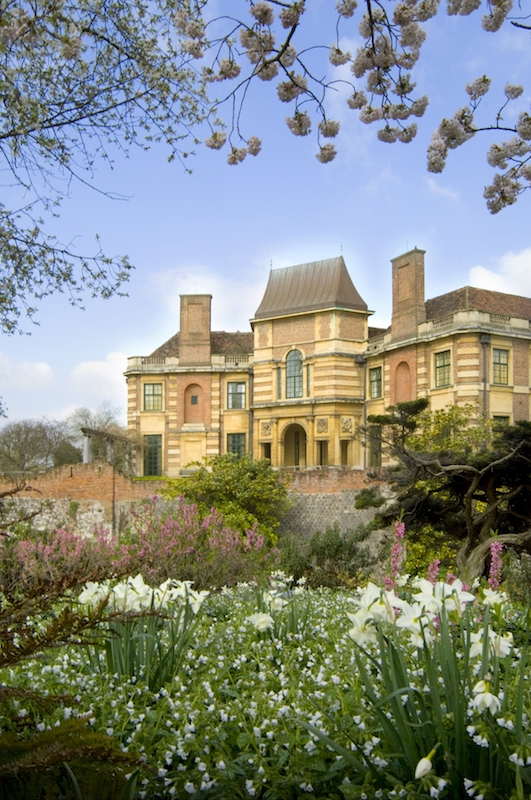 While many interior designers or architects will suggest a cohesive aesthetic, some of the world’s most fascinating destinations are those where a clash of opposing styles is apparent. A former royal residence in a sleepy corner of Greenwich in south-east London is not perhaps where one might expect to find such a daring contradiction either, yet that is precisely where a medieval hall sits proudly alongside a 1930s art deco masterpiece.

The two came together thanks to the millionaire couple Stephen and Virginia Courtauld. Stephen was the youngest brother of the Courtauld Institute of Art founder Samuel and part of one of England’s great textile dynasties. Using his wealth mostly for philanthropic purposes in the arts, he purchased the 19-acre estate in 1933 and set about adding a modern wing to the medieval hall, which was first built for King Edward IV in the late 15th century.

The eccentricity of the couple makes this more than just a rich man’s folly. If you’ve ever wondered what the sleeping quarters of a pet lemur may have looked like in the modernist era, you will wonder no longer after a visit to Eltham Palace.

Likewise, Virginia couldn’t just design her own bathroom, she simply had to deck it out in gold, onyx and marble, and include a statue of Psyche, the Greek goddess of the soul. The entrance hall is the truly breathtaking space, however, a circular confection indebted to the glorious, pre-Ikea days of Scandinavian design.