Promotional feature – Be among the first to enter this historic fortress as it reopens its doors to the public following a year of redevelopment work. After closing its doors to the public at the beginning of 2013, Colchester Castle will now be reopening this spring with a revamped museum and a range of new interactive displays. Visitors will be able to follow the story of Colchester from its foundations over 2,000 years ago to the siege of 1648 and beyond. The castle itself is almost 1,000 years old and was commissioned by Norman conqueror William I who wanted a stronghold along the strategic route between East Anglia and London. The structure would become the largest Norman keep in Europe, so large in fact that its builders ran out of local stone and resorted to plundering the distinctive flat red bricks of the Roman temple, dedicated to the Emperor Claudius, that once stood 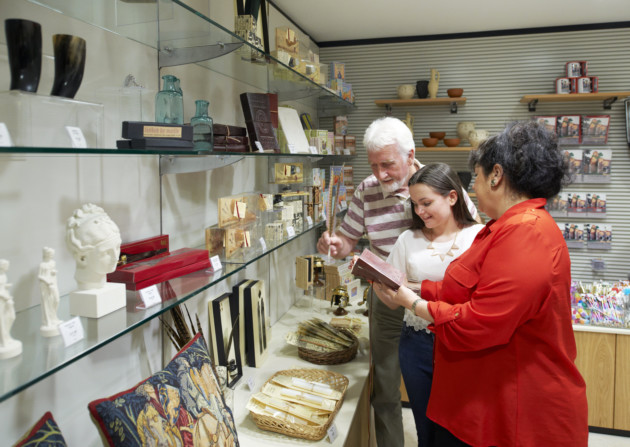 on the site. The foundations of the temple can still be seen on guided walks of the castle.

By 1650 the castle’s military function had come to an end. The castle’s dungeons were instead converted into prison cells and it was used as a county gaol until 1668. Today, the castle has become a popular visitor attraction and is surrounded by Castle Park. The parkland was first created by Charles Gray after he received the castle as a wedding gift. He also added a library and study and ensured that the castle was held in trust after his death, in order for it to be sold to the corporation of Colchester.

The museum’s collections were first started in 1846 by Colchester Council. They were moved to the castle crypt and opened to the public in 1860. The new museum will include the latest technology, including a giant projection screened onto the castle walls which will tell the story of Boudicca’s invasion of Colchester. Augmented reality will also help to bring the exhibits and the castle’s wider history to life.

By car, exit the A12 at junction 27 and follow signs to Colchester town centre.

By train, Colchester is under an hour’s journey from London and Norwich.