With a ceremony that dates back over 800 years to King John in 1215, the Lord Mayor’s Show takes place every year, with this year’s event on 12 November.

King John tried to win London over to his side by allowing it to pick its own mayor but with the caveat that the mayor should leave the safety of the City of London, travel up the river to Westminster and swear allegiance to the crown. Over the years, the mayor’s mode of transport has changed from river barge to the spectacular State Coach of today.

When the Lord Mayor’s journey began, London and Westminster were two small towns separated by open countryside. The quickest and safest way to get from one to the other was to travel up the Thames, and for the first few hundred years the Lord Mayor’s Show did just that.

If you’ve ever wondered why a carnival is made up of floats, that’s why. Crowds would watch from the banks of the Thames and a host of little Thames boats would tag along, causing the proper London traffic jam that you see in Canaletto’s paintings. 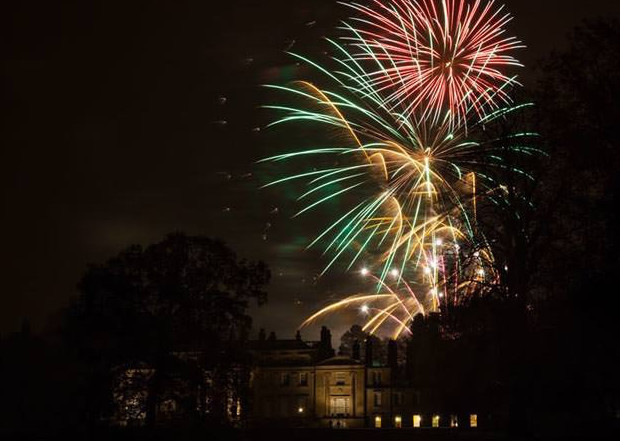 After several centuries, the Lord Mayor’s flotilla is back in the water. The new Lord Mayor will travel in QRB Gloriana, the traditional Thames barge made famous in the Jubilee celebrations, with an accompanying procession of 24 traditional Thames boats from London’s livery companies and port authorities.

The Lord Mayor’s Show is a procession of more than 7,000 people, 200 horses and 140 floats. It’s three miles long and can never be fully assembled because the route from Mansion House to the Royal Course covers less than two miles.

To mark the end of the Lord Mayor’s Show and the beginning of a new mayoral year, London’s newly confirmed Lord Mayor will launch a splendid fireworks display over the river. It’s one of London’s most spectacular annual displays and you’ll be able to see the fireworks for miles.