Queen’s House in Greenwich will be closing to the public on 27 July 2015 in order to undergo refurbishment and is due to reopen on 4 July 2016 in time for the 400th anniversary since the building was designed and commissioned. 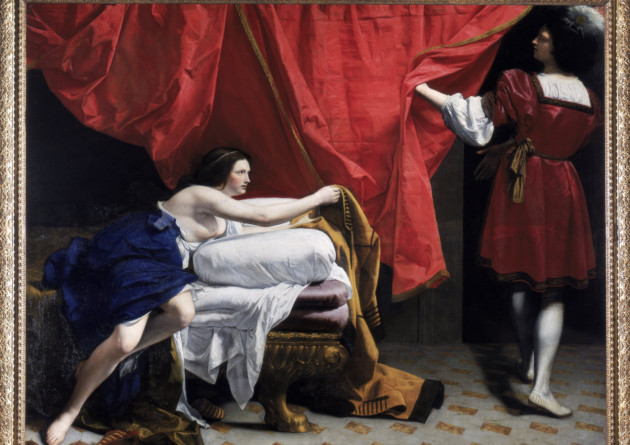 Designed by Inigo Jones in 1616 for the wife of James I, Anne of Denmark, the Queen’s House was the first classical building in the country and is an acknowledged masterpiece of 17th-century architecture.

Following the refurbishment, visitors will be able to see Orazio Gentileschi’s Joseph and Potiphar’s Wife painting displayed in this iconic building for the first time since 1650. The painting, which is part of the Royal Collection, was one of a sequence commissioned for the Queen’s House by King Charles I and Queen Henrietta Maria.

The closure gives Royal Museums Greenwich the opportunity to refurbish galleries, including the King’s Presence Chamber and the Tulip Stairs, as well as introducing new displays and colour schemes, bespoke lighting and new interpretation that will chart the changing relationship between Queen’s House, the people who created it and those who lived and worked there, from royalty and courtiers to the Navy.

Finding inspiration in the House’s past, the re-displays will also capitalize on the great strengths of the National Maritime Museum’s (NMM) world-class art collection, along with significant loans from both public and private collections.

How well do you know London’s royal parks?